Dior Cruise 2021 Show was staged in the historic town of Lecce, Italy. The event, wanted by the creative director of the house Maria Grazia Chiuri, has transformed the town into an international stage, capable of honoring and promoting the local traditions and its exeptional craftsmanship. At the center of the Salento scene, the talent and creativity of the brand GuidoMaggi Read more 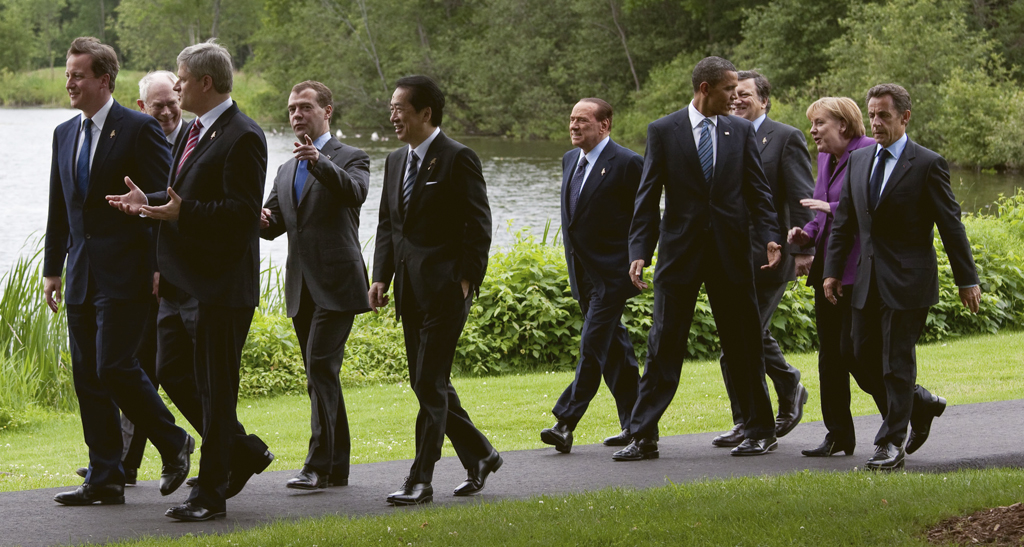 From Nicolas Sarkozy to Vladimir Putin, up to Kim Jong-Un, whoever has the reins of a nation must prove his authority even with a few centimeters more in height. GuidoMaggi elevator shoes meet these needs: to be taller but always with style and elegance  Read more

Emanuele Briganti, CEO of GuidoMaggi, takes sides with Giorgio Armani against the absurd prerogatives of fast fashion. The return to the true values ​​of luxury is the only way forward for the sector Read more 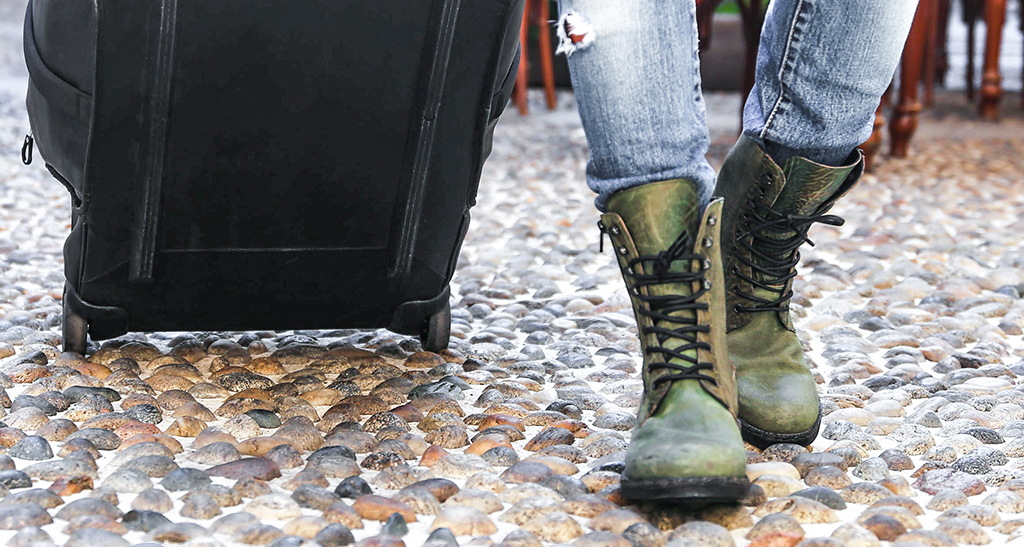 For the most important festivity in Ireland now widespread all over the world, the green, symbol of the island, dominates. It’s truly a lucky color to wear by choosing the exclusive GuidoMaggi elevator shoes Read more 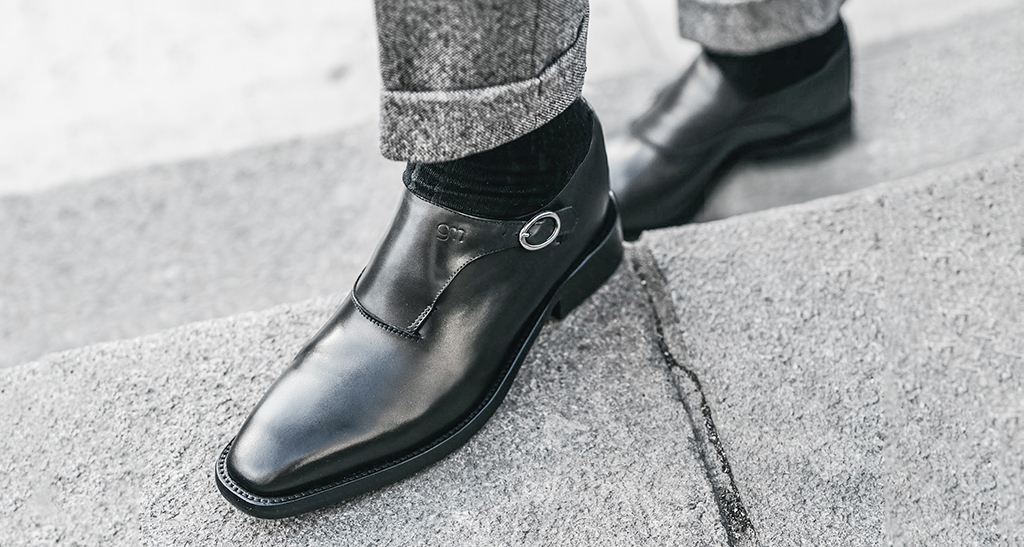 The advance of leather continues undaunted, confirming itself as the must-have of the male’s and the female’s wardrobe for the next seasons. GuidoMaggi, as a fashion house that provides leather shoes, confirms itself as the reference brand for those who love luxury elevator shoes and accessories Read more

All of the trends for the upcoming seasons are devoted to creativity and freedom of expression, with one single common point: to be yourself and to always choose the best. GuidoMaggi elevator shoes are confirmed as the must-have for all outfits Read more 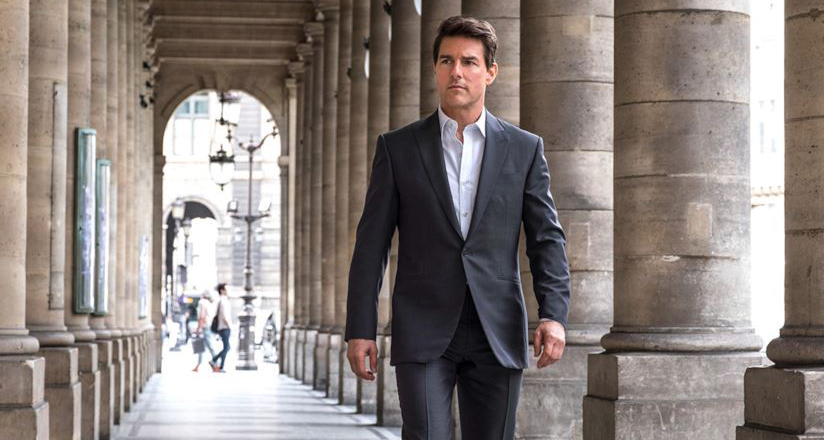 Venice, a carnival and Tom Cruise with his beloved elevator shoes. In the Laguna, while shooting the seventh part of the world-famous movie sequel, Mission Impossible, the Hollywood actor was wearing elevator shoes: the secret addition to his talentHe is unstoppable. Tom Cruise, born in 1962, is always at the center of fame and collects success after success. After the Top Gun sequel, in fact, the actor is devoted to Mission Impossible only. It’s the seventh chapter of the saga and our hero, agent Ethan Hunt, looks more fit than ever. But this time the movie, signed by director Christopher McQuarrie, has Venice as its exclusive background. In particular, the lagoon city’s famous carnival is the breathtaking destination to one of the best scenes in the new sequel.  Read more 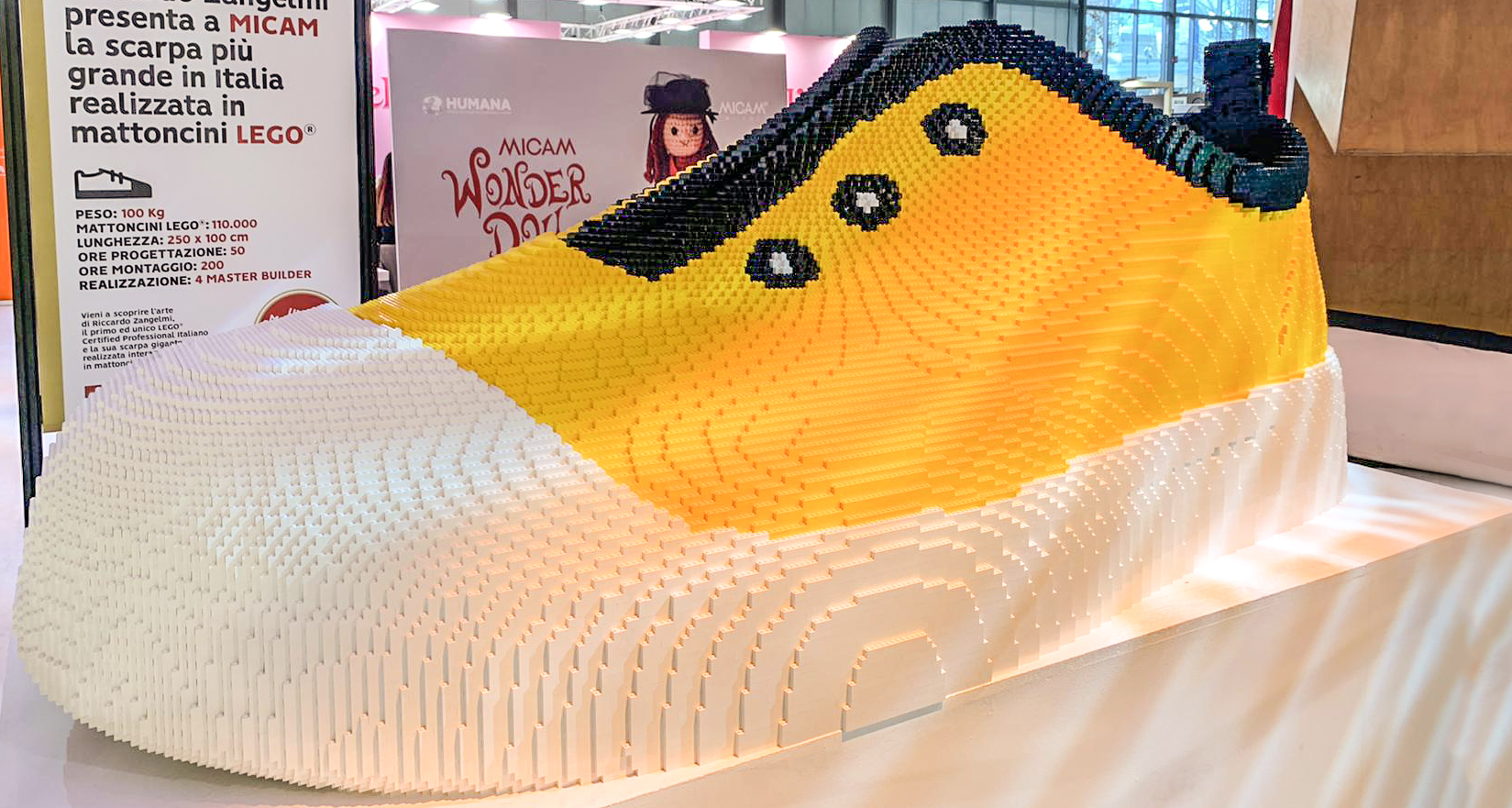 The event, scheduled from February 16th to 19th at the Fiera in Milano, offers the best of the collections for the coming seasons. GuidoMaggi marries the spirit of the event by presenting innovative elevator shoes, in a refined mix of fashion and comfort Read more

An elegant red carpet for the edition that saw the triumph of Parasite, men wearing dark suits and refined lace-ups as are GuidoMaggi elevator shoes. Spike Lee dressed in purple as a tribute in remembrance of Kobe Bryant, the basketball legend who passed away a few weeks ago. An edition that will be remembered for the first time victory of a foreign film – the Korean movie known as Parasite- as well as for the elegance seen on the red carpet.  Read more 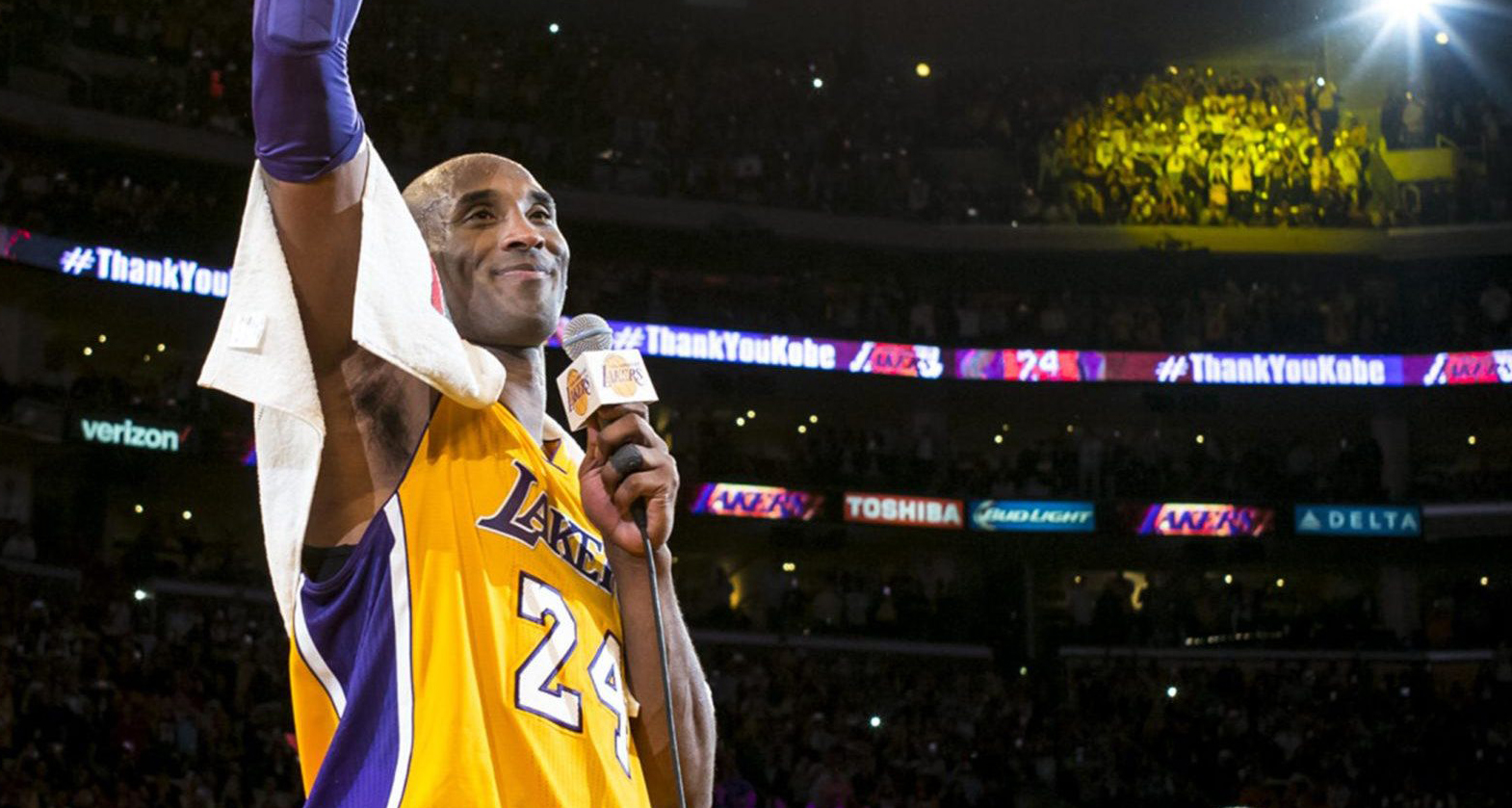 In honor of the American champion, who tragically died in a helicopter accident together with his daughter Gianna and seven other people, GuidoMaggi dedicates an exclusive chunky sneakers to the champion in the colors of the Lakers! Read more