Tall people are way happier in real life; even science says so. Those with extra centimeters in height  have a more peaceful and successful life, as proved by many types of research. If you want to be taller, always choose the style and exclusivity of GuidoMaggi elevator shoes 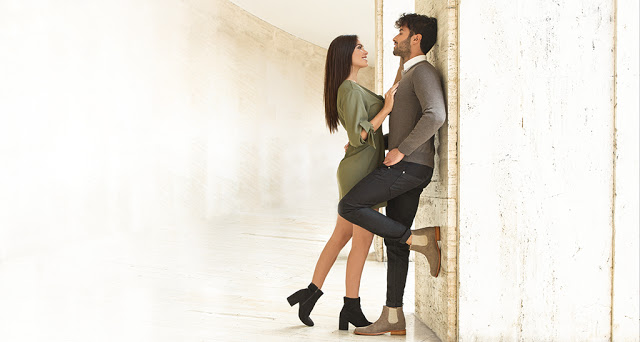 The sector studies are manifold and the conclusion is always the same: taller means happier and it offers an easier life. So the saying ‘height is half beauty’ is therefore confirmed by science. According to many scholars, tall men are considered more dominant, healthy and intelligent and are more likely to be chosen for competitive and leader jobs.

Therefore, the studies also show that taller men tend to be even richer. Not to mention the charm and the great success they have with women, and do you know what’s even better? These things are all-natural to them because they are simply born with it. This interesting confirmation comes from a study that was published in Economics and Human Biology. According to the researchers, the extra centimeters in height can and will give you the well-being you deserve, without any further worries.

The scientists, whose research was led by Angus Deaton of the University of Princeton (New Jersey, USA), started from the data of the “Gallup-Healthways Well-Being Index” and they have discovered a link between height and happiness. Some scholars were given a scale from 1 to 10 and were told to rate the men that will come to an interview with that scale. And guess what? The people who were actually very satisfied with their lives and happy were the men who were taller.

According to another similar survey, all of the women who were interviewed seemed to have a soft spot for those who are a few inches taller than themselves. This was revealed by the authoritative ‘Once’, the dating app that has 10 million users in 8 countries around the world. Italians were asked does the height matter to them, and if so, how much. Well, watch out for the final result. A whopping 76,4% of the overall respondents confirmed that yes, height can be a dealbreaker for them.

So, with all of these numbers and researches, not everyone can fit into these standards because mother nature can’t be generous to everyone. So, what’s the solution for the shorter gentlemen?

Well, the secret to remedying and ensuring a successful tall life is to wear GuidoMaggi elevator shoes for the best result ever. The Italian brand has been producing unique elevator footwear of an extraordinary quality for over 100 years. They are masterpieces entirely hanmade in Italy and they give up to 6 inches (15 centimeters) more in height discreetly and comfortaby. Made with fine leathers and custom-made by the skill of our experienced craftsmen, the GuidoMaggi heeled shoes are the secret to being taller and happier.