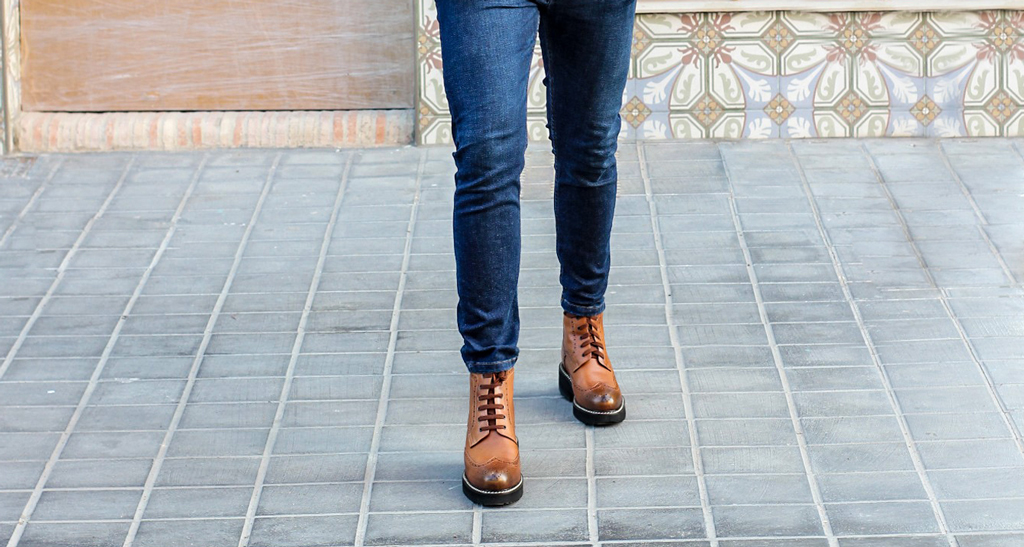 I have mentioned this in passing before, but it was brought home to me with a bang just last week. I work in the nightclub business and a guy I have known on and off since my late teens happened to come in. Since I last saw him I have got into elevators. When I knew him I was just using lifts, OK fairly big time ones under the wide flares that were around a decade or so ago. So the max I was adding was 3” (very max), where the other night I was wearing my 6” boots. In truth the difference in my height must be on average 3”-4” greater than when I saw him regularly.

People are just not observant

Now this made the difference between me being a tiny bit shorter than him (over a decade ago) and now a decent bit taller. Did he notice? Not at all. The real point it brought back (and it does it every time it happens) is that people’s powers of observation are quite limited. My mother actually works in a field in which people are asked to note and observe things (police witnesses etc) and she says it is extreme and extraordinary – a crime actually committed by a 5’9” blonde person in a blue jacket becomes one done by “a 6’ tall guy with darkish hair in a greyish coat”. The reason for this is that people are not concentrating on everything all the time and mix things up.

So for example my old friend who came in did not have a fixed and absolute picture of my exact height from 2005. It’s not something he specially took note of, and so adding a lot of height might just possibly elicit a “never remember you being so tall” kinda thing…but it didn’t. Think back yourself, and there are many people you can name from your past that you possibly cannot quite even put a face to in your head after they years have passed. Never mind their height. Sure some aspects of them stick with you forever – the shirt they wore at a particular event etc.

In fact, the only time it MIGHT elicit comment is if one night a decade ago you all measured your heights on a chart and decided, for example, that “BigRob is half an inch shorter than Mike”…but even THEN weirdly enough, people have amnesia and just cannot quite remember unless it was incredibly important to them. 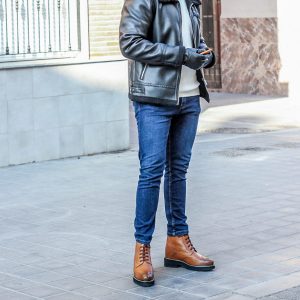 will tell you: “Oh add any more than 2” and people will notice. It’s obvious”. But these are people, unlike myself, who have never ever done it, never added height day-to-day and never been through the various issues. The reason they say this is that it seems counterintuitive that it could not be obvious, and they are making the mistake of assuming that “because I myself know there is a big difference, everyone else must”. I remember looking online once and some teenager got some elevators and then was giggling around in that rather awkward and hamfisted way that kids often do online, and of course he went up to his buddies making a big joke of it…and then he said “I am gonna put these on” and naturally everyone said “Oh man, you can tell, it’s obvious”. Well of course you can you little clowns, you have just flagged up what you are going to do.

But of course had the kid just worn them to see his mates without saying anything in advance, it would actually have been a much much more interesting and fascinating story. He would have almost certainly been shocked to realise that they had not noticed even slightly. It would have made better viewing as well as he gradually teased it out of them: after them noticing nothing, he could have said “Notice anything different about me?”…”my appearance”…it would have taken a lot of prompting!

Without elevators, we all go up and down in height anyway 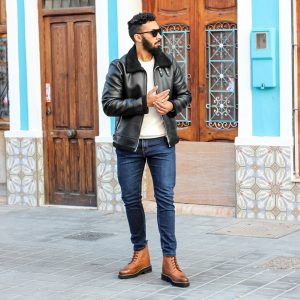 And this is not just down to lack of observation, it’s also a fact that without even thinking of elevators, guys wear all sorts of stuff on their feet that add (or minimize) height. One guy can be wearing a pair of flipflops one minute and a pair of Nikes then next that give him almost 2”. No-one is coo-ing and cackling that he has gone from wearing his flip flops to standard brand sneakers and crying “it’s obvious you’ve added all that height”. Women change height even more, between big heels and flat.

There are of course people who are specifically into such things and ultra aware. They are rare. Oh they exist and I know some (!). But most people are just not.

Without any question, unless you yourself flag it up, then no-one will ever notice the height addition through wearing, say, a 3” or 8cm pair of elevators. OK getting up to the 6” boots in one hit is a different matter (flat to 6” is quite a hike) but even there it is weird how others just think, if they think anything: “they are big boots like Timberlands”.

Unless you yourself are so self conscious that you draw attention to it, it just will not be an issue. For me the key was that I did not discover elevators until comparatively recently so I added height gradually, lifts then big elevators. Now you can get yourself some lower 3” (8cm) elevators to start with and work up. Way more comfortable than the old aggro of stuffing lifts and socks into ill fitting boots! Any worries about elevators then take it slow – a 3” pair is seriously and totally undetectable imho, even to those close to you…then work on a plan to add more if you want!