Well great news for all those guys whose feet are Size 46 or over (that’s 12 in the UK and 13 in the US). GuidoMaggi is now the only maker of elevator shoes that can offer you boots and shoes in sizes greater than 46 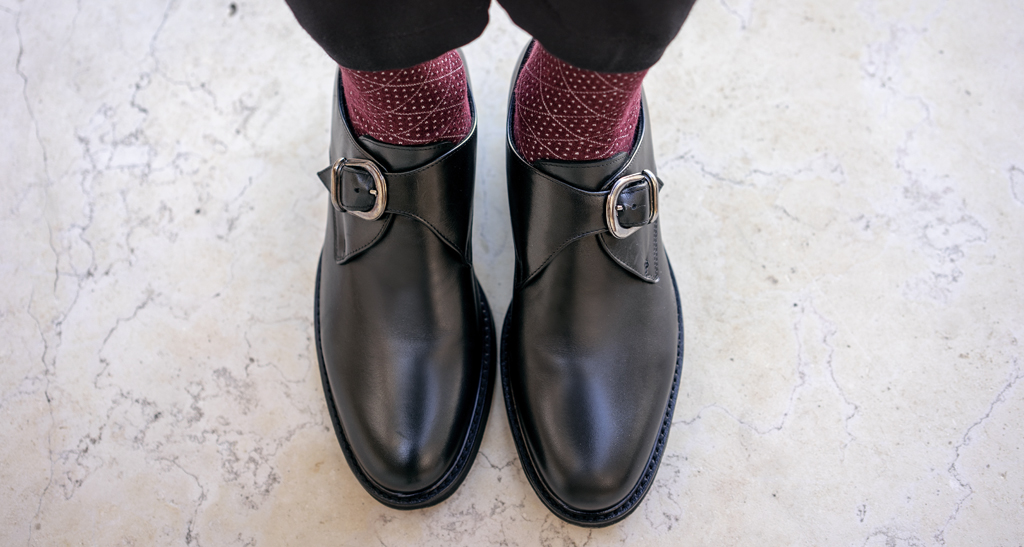 If you are size 43 that doesn’t matter of course but if you ARE one of the big boys in foot size (and there are 20% more size 47s and 48s now than there were just 25 years ago), there has been nothing more frustrating than being that size and wanting a pair of elevators.

It’s the most exciting news since they started doing the 6” (15cm) elevator a couple of years ago – boots I swear by and wear almost every day.

And believe it or not, when I started out adding height in my teens 20 years ago, there were NO elevators above about a size 43 (UK 9, US 10), and even they were rare: most dropped off a size or two smaller. Until comparatively recently elevators were seen to be just for older guys who were much shorter than average and who (therefore) tended to have smaller feet.

But a vast amount has changed in that time. There was always a demand for quality footwear that added height even for comparatively tall guys with bigger feet. But in the last 40 years, foot sizes have increased dramatically. One study by the British College of Podiatry points out that average shoe sizes in the UK for example have gone up two notches over that period. That is a serious increase. In the case of men, the average has gone up from a UK 8 to a 10 (that’s from 42 to 44).

Not so long ago you could never get a size 46 in the shops. Now they are fairly standard, and you often get higher.

So the move by GuidoMaggi could not be more timely. When I heard about this, I told a number of my contacts and they were delighted. They were people who had written to me over the years asking for advice on adding height… and then said “btw I am size 49”! So when they told me they were above that 46 limit, I had to say “well you have got to learn to master wearing good lifts – for the time being”. No longer. Now your time has arrived!

One 18-year-old guy who wrote to me from Holland a few years ago with size 49 feet was desperate to add a few inches in height even though he is already above average height. He has been using lifts ever since and he told me when I got in touch with him: “I can’t believe it. I thought that this would never happen. You kinda give up looking or thinking about it and now, bang, I can get stuff IN MY SIZE”.

For the time being it is still more difficult to get sneakers above a 45, but the team are working on it and if you want some, it’s a good idea to drop them a line asking for when they might come on stream or be possible. It’s all about the technology and ability to do it at a price that is not prohibitive. Stay tuned!