The cry is familiar: “I really want to try out elevators, I love the look of the GuidoMaggi ones, but I am not sure I dare take the plunge ‘just in case they are not right’. If it’s not right, I can’t afford to waste ‘that kinda cash’. What do you think I should go for first?” 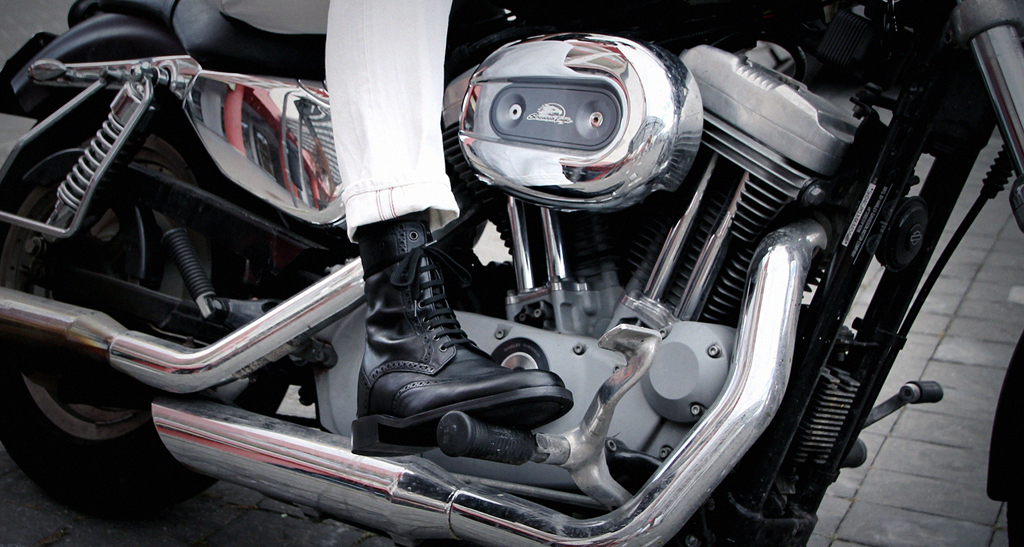 And of course it’s a very fair point. It’s only sensible to want to consider the cost versus the benefit of ANY new product, and to work out as much beforehand as possible how to get the best value for your money. Particularly stuff that is an investment. Trying something new that you have no idea will work for you is probably the biggest one thing that stops people trying elevators. It stopped ME for almost ten years! And I really really regret it now. I wish I had done it, well, ten whole years before I did instead of putting up with very uncomfortable lifts placed in regular footwear. And trying to push the limits of these!

Also important is the fear of making the expensive mistake that cannot easily be made right. I have recently been in touch with a number of guys who have managed to overcome this, and in a future piece I will give you their individual stories because they are interesting.

But in this piece, I want to just sketch out what I think are the general rules and how this applied to myself when I started buying elevators about 6 years ago.

When you are buying your first pair, and especially if (like me) you are on a budget, you are always going to be ultra cautious. I myself went back and forth online looking at the styles – ultimately the REAL thing was about the height increase allied to a style that suited me for MOST of my activities: in my case it was “do I go lower, say 3″, do I go higher, even 5″ (at that time there were no 6” boots!). I kinda wanted to go high but was afraid that it would be just waaaay too obvious and that I would only be able to wear them sometimes.

And here for me was my real decider from a point of view of getting the best of all worlds. I did not want to appear suddenly way taller – but I atill wanted to be a certain amount taller than I had been with lifts, and I wanted something to help me with a general overall easing-in to wearing elevators. My lifestyle and work basically are very very casual. Plus I had been used to wearing the maximum possible lifts in things like Timberlands and Doc Martens. So I went for some 4″ (10cm) boots, the Ischias. And of course I carried on wearing lifts in my other footwear.

And yes I was now taller than I had been in those but not dramatically so. And the overall style was fairly standard so my footwear was not shouting at anyone!

My decision had solely been based upon my lifestyle and a desire not to actually try to stand out.

Having spoken to a lot of guys about this, I have realised that not only is the old cliché about ‘everyone being different’ really true. But also that your own perceptions are just as important – it’s very difficult to convince someone that they will not be detected… until they actually prove it for themselves.

Loads of guys do imagine that even the least possible extra height they might get will scream at everyone. And so in the end I have realised that unless you are a regular lift wearer and have done some pretty advanced stuff (buying larger sizes and getting 2″ into big boots) then you are probably going to want to go lower than higher. Like say 3″ or between 7 and 8cm.

It is useless to say this really, but once you have bought, say, your first pair of elevators you will probably wish you had gone for 4″ instead of 3″. But if it is a dealbreaker, then go low and work up over the years. That also has a kind of advantage of being and appearing natural – small incremental changes are really never noticed.

There is also an interesting point here which is very important if you want to wear stuff for formal (or semi formal) as well as casual – 4″ is really the maximum for the kind of standard dress shoes with the flatter sole for wear in most office work situations. When you get to the 5″ or 6″ you are talking about boots with workwear style soles, the bigger sneakers/trainers and stuff that is great for casual. I suspect that for many guys who work in more formal surroundings the boots fit in to the category of “which ones should I buy next” so they can get a bit more height in the evening and on days away from office etc.

The key to successful first-time buying imho is to start with something that will for sure add height, that you can wear in most situations, and that you can pair with most of the items in your wardrobe. Also if possible something that actually LOOKS a bit like stuff you already wear. That certainly was what motivated me to buy the Ischias. And then when I graduated up, I went for the Hong Kong boots – because they looked like my Doc Martens, with the stitching etc.

Here is the point though – once you have climbed over the barrier of buying your first pair, you will never look back. It was what happened to me – and I wish I had started that journey way way earlier!