Tarantino’s Once Upon a Time in Hollywood, starring Leonardo DiCaprio and Brad Pitt, not only is a cinematic success, but also a visual representation of an eternal style. Starting with leather jackets to ankle boots, the unsurpassed 60s-70s fashion can be easily repicated  with GuidoMaggi shoes that bring the glamour back! 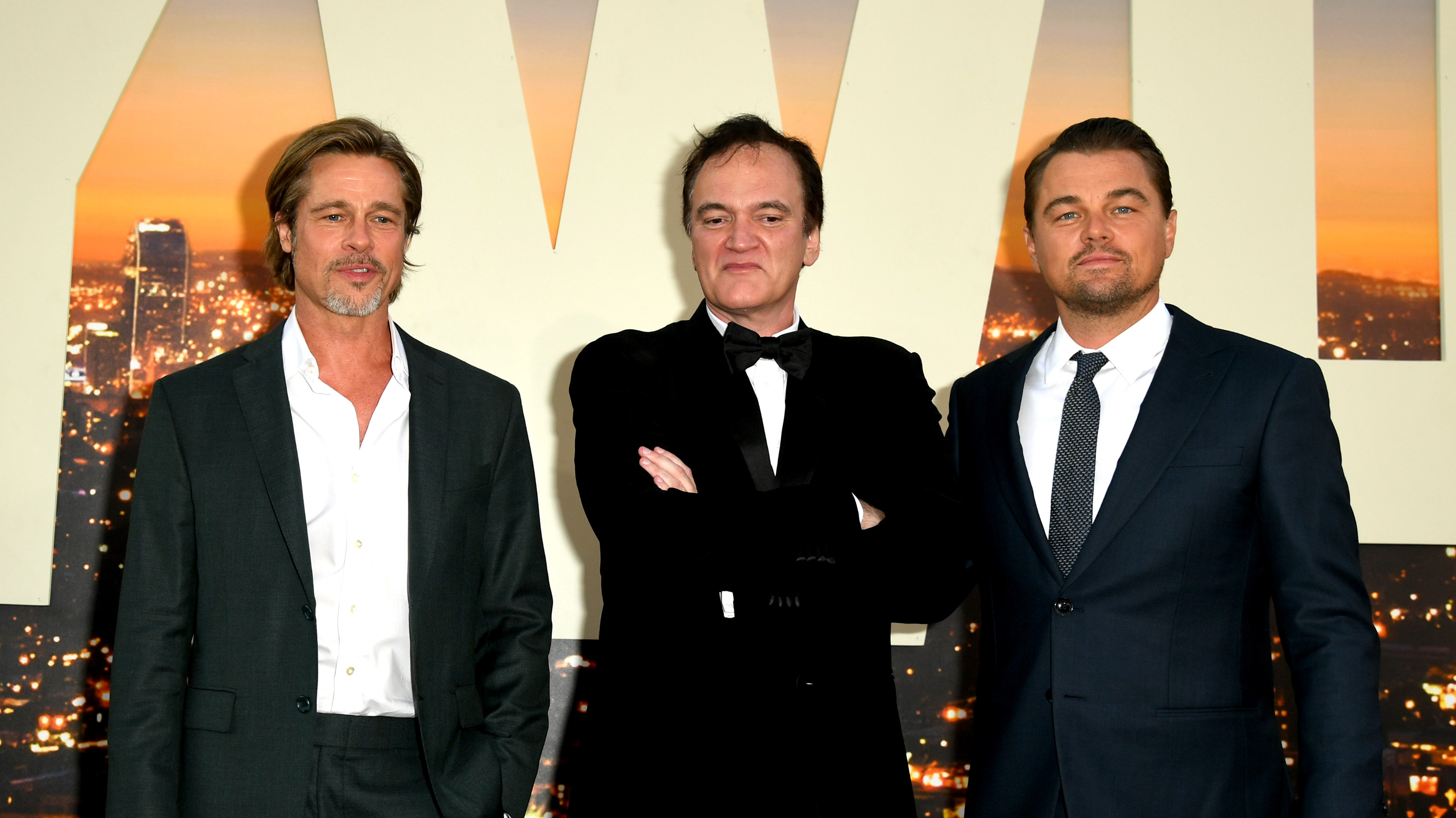 Quentin Tarantino’s long-awaited 9th film called Once Upon a Time in Hollywood has since been the main topic of conversation. No one talks about anything other than this masterpiece and the two exceptional movie stars, Brad Pitt and Leonardo DiCaprio. While we already knew and admired Tarantino’s undisputed talent of film making, the looks of the protagonists have not gone unnoticed as well. Coming straight from the 60s and 70s, the outfits of this powerful duo including boots, turtlenecks, leather jackets, and outworn jeans, have begun making a comeback on the magazines’ cover pages.

The plot of the movie, as we know, is centered on the tragic death of Sharon Tate, a beautiful 26-year-old American actress, and model. She was married to Roman Polanski, a French-Polish film director, and was killed along with four of her friends in her Cielo Drive home located in Hollywood, by members of Charles Manson sect. The story is gruesome and sad, partly because Sharon Tate was eight months pregnant at the time of her murder. The story, although very disturbing, was an inspiration for Tarantino inspiration for his 9th movie.

Customized to his own preference and in his unique style, Tarantino made a violent comedy in which the real protagonists are Leonardo DiCaprio and his stuntman Brad Pitt. Focusing on fashionable 60s and 70s the looks of the actors in this film is taken care of down to the smallest details. The duo not only has a glamorous, extravagant and vintage style but they also are charming and sensual at the same time. Since the release of the movie, it has affected many trends of the lastest catwalks, relaunching a captivating style that is difficult to resists.

Brad Pitt, who plays the role of the stuntman of the actor played by DiCaprio, expresses yet another great classic of the American style, also exploded in the street style between the 50s and the 70s – The Marlboro man. In the film, denim trousers and a denim jacket alternating with Hawaiian shirts with a T-shirt underneath, are his thing. Leonardo DiCaprio can be often seen wearing leather jackets tight at the waist combined with bright colored turtlenecks. Even though he switches between colors, his dark brown turtleneck mixed with the brown leather jacket is a combination to remember. 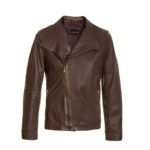 In short, this is a winning look, which can easily be replicated by choosing a GuidoMaggi leather jacket, trendy and rigorously made by expert craftsmen, and stylish elevator boots of the new autumn-winter collection.

The elevator sneakers of the new Varenne capsule collection can 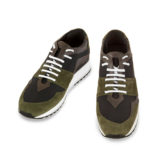 also be the perfect fit.To be cool and feel like the protagonists of Once Upon a Time in Hollywood, a film that has the potential to become a cult just like the legendary Easy Rider.