World pop star J Balvin, a leader in the reggaeton revolution, is also known for his style. Pairing trendy clothing and accessories with stylish footwear, this international music star knows how to rock an outfit. Follow his style with some of these shoes 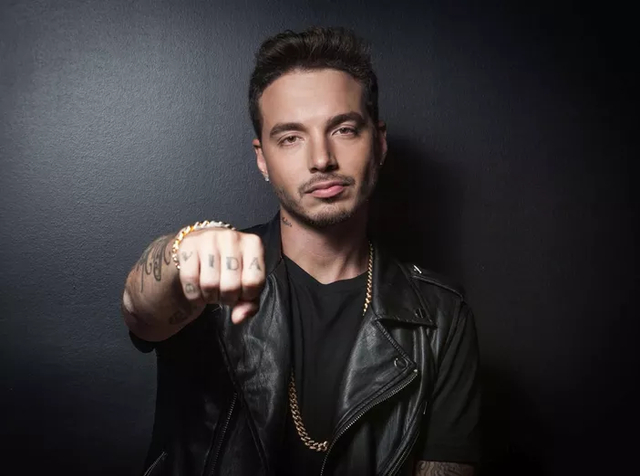 Born in Medellín, Colombia, before moving to the United States as a teenager, J Balvin is regarded as one of the leaders in what music critics are referring to as the reggaeton revolution, bringing Latin pop music to the world stage. He has quickly racked up twelve number one singles in the Latin charts and has won numerous awards, including three Latin Grammy Awards. With over 50 million followers on social media and over 10 billion views on YouTube, Balvin’s most recognized songs inlcude: “Reggaeton”, “Bonita”, “Hey Ma”, “Mi Gente” and “I Like It”, among many others.

It’s not just music that J Balvin is known for. He is also known for his footwear, particularly his extensive sneaker collection and has even gone as far as to collaborate on his own line of sneakers inspired by his Vibras album. Although not being very tall, only 5 foot 7, Balvin’s sense of style and choice of clothing and footwear make him appear taller than he is.

If you love J Balvin’s style, the Sloane Square elevator boots by GuidoMaggi are a must-have piece of footwear for your wardrobe. These sleek black leather elevator shoes are handcrafted and hand perforated to give that chic English brogue look, and they feature a lightweight rubber sole for added comfort and durability. Plus, they can also increase your height by up to 4 inches through the completely hidden elevator system technology.

Another choice for that rebellious urban Latin style is the Rebel James. With the greased suede leather upper, these luxury elevator boots have a sleek vintage look to them, adding to that rebellious style. The super light rubber sole gives them added durability and wearability in all seasons. The Rebel James is an entirely handcrafted elevator shoe, made in Italy using the finest leather and can be custom made to order. It is ideal for adding a touch of the international music scene style to your casual outfits and bringing a bit of edge to your wardrobe. These height increasing shoes can also boost your height by up to 4 inches, making you taller and giving you the added confidence to rock it like a global music star, like J Balvin.