After a week filled with impeccable style, Paris Fashion Week has ended, with a number of designers having showed their Autumn/Winter 2017-2018 collections to the masses. GuidoMaggi ambassador, Kish Raveendran from Canada, who also attended London, Milan and Florence fashion weeks, was also present for the events, wearing a pair of GuidoMaggi loafers that spoke true to his own unique aesthetic. The shoes boasted shiny brown and double buckle for optimal sophistication. 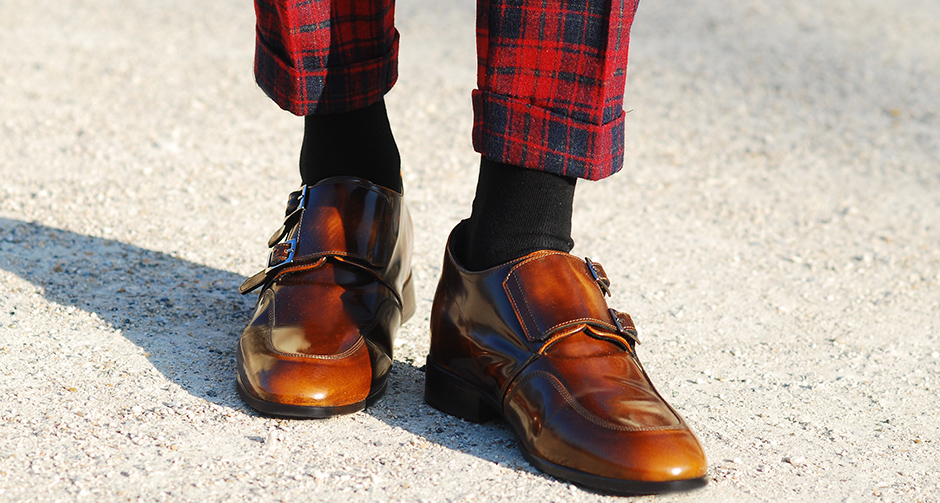 Following the success of London, Florence and Pitti Uomo 91, Paris paved the way for new showcases from some of today’s most sought after designers, including Valentino, Balenciaga, Givenchy, Kenzo, Hermes, Louis Vuitton and Homme Dior. While a number of notable labels were present on the Seine, special attention was paid to Thom Browne, the genius fashion designer who has become known for his eccentric, irreverent approach to design. 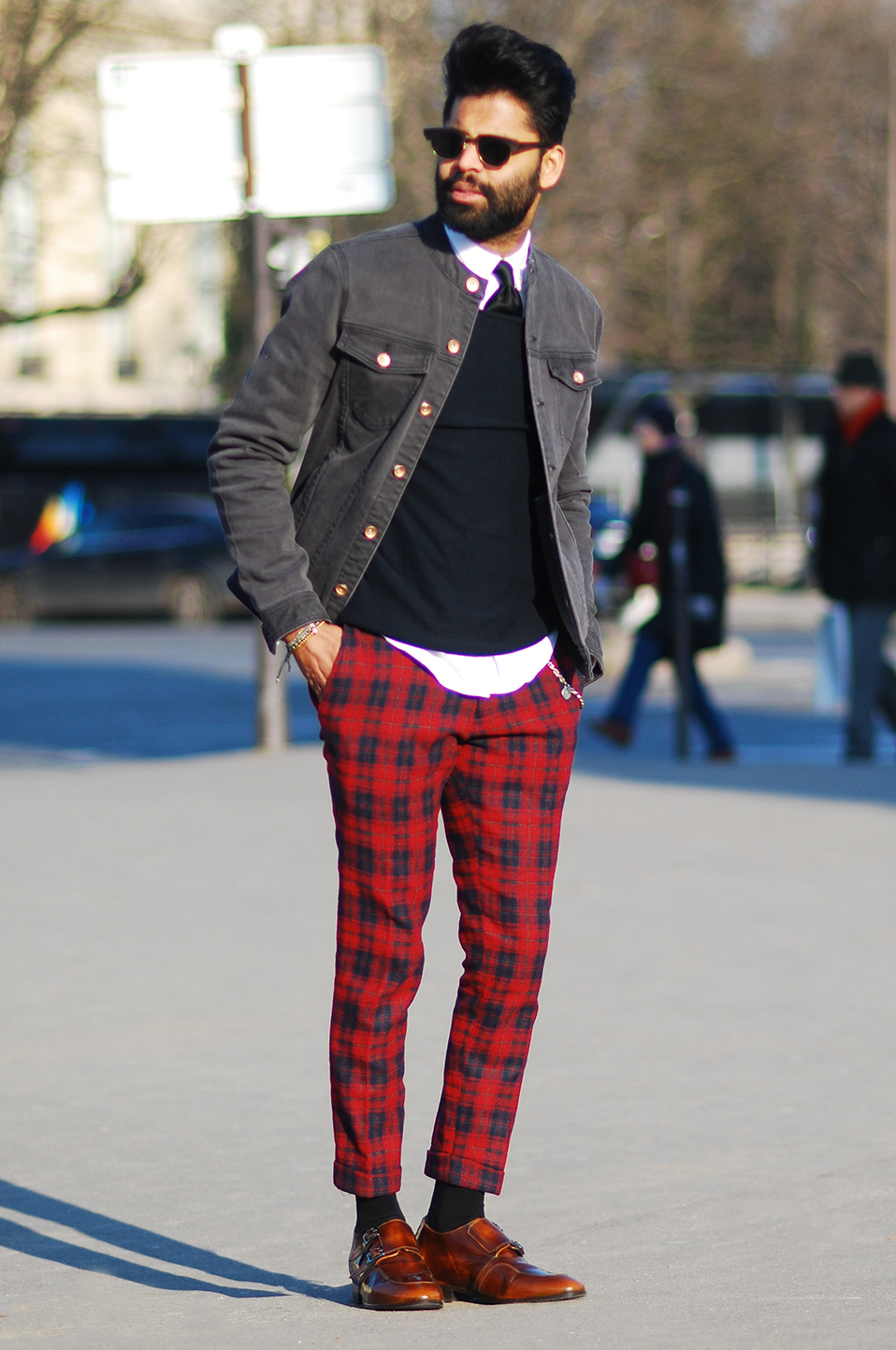 Ever one to push the envelope, Browne’s collection was among the most talked about of the week. A stark contrast to Milan’s “lumberjack” aesthetic, the designer brought a “cartoon” style to the French runway. This manifested in a range of clothing and accessories that boasted gigantic proportions and bizarre polychrome textures.

A common element among the designers’ collections was a modern, futuristic direction for today’s gentleman. Designers alternated sporty and casual looks with those more classic. From bombers and hoodies, to long, sophisticated coats, a wide variety of pieces made their debuts. There was also an abundance of tailored jackets, colorful shirts in creative patterns, and sleek slim fit trousers in square patterns.

A range of accessories including contemporary, trendy bags also saw the runway, as did sporty shoes in patent leather and suede.

Fashion blogger Kish Raveendran donned a blue sweater with a white shirt and tie combination, along with a jacket in charcoal gray tones. These were perfect complemented by slim fit trousers. His shoes, a pair of elevator moccasins from GuidoMaggi, offered an additional dose of sophistication. The unique model fit perfectly in line with the futuristic motif. Handcrafted details took center stage, appealing to the casual, chic men hoping to increase style and comfort with handcrafted elevator shoes.

Now, the attention will shift to New York Fashion Week, which will take place in the Big Apple from February 9 through February 14.